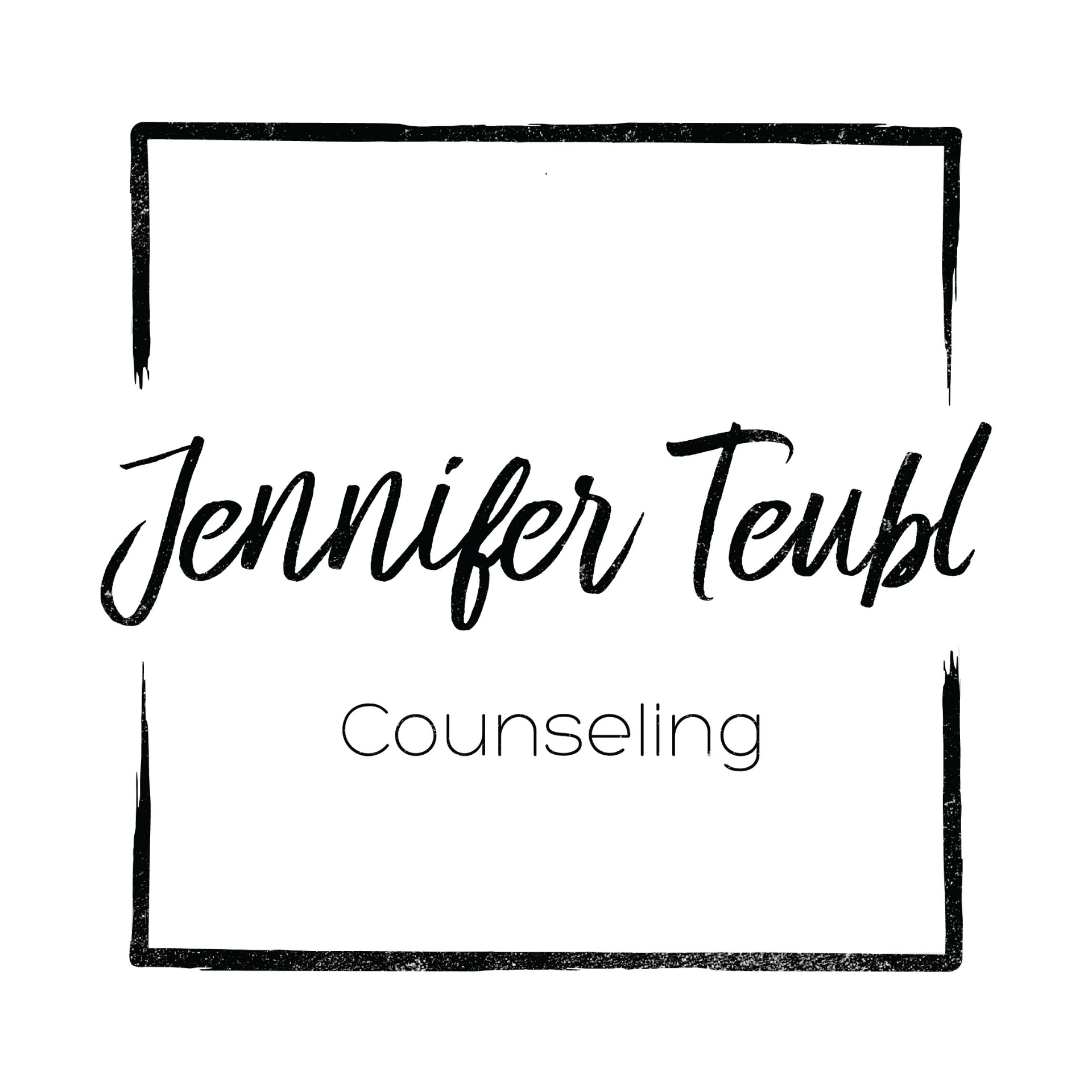 What’s the difference between shame and guilt?

The majority of shame research shows that the difference between shame and guilt is best understood as the differences between “I am bad” and “I did something bad.”

Shame is about who we are, and guilt is about our behaviors. We feel guilty when we hold up something we’ve done or failed to do against the kind of person we want to be. It’s an uncomfortable feeling, but one that’s helpful. When we apologize for something we’ve done, make amends to others, or change a behavior that we don’t feel good about, guilt is most often the motivator. Guilt is just as powerful as shame, but its effect is often positive while shame often is destructive. When we see people apologize, make amends, or replace negative behaviors with more positive ones, guilt is often the motivator, not shame.

Shame is much more likely to lead to destructive and hurtful behaviors than it is to be the solution. Because it is human nature to want to feel worthy of love and belonging, when we experience shame, we feel disconnected and desperate for worthiness. Whether we are full of shame or we fear shame, we are more likely to engage in self-destructive behaviors and to attack or shame others.

Do you feel guilt or shame? Whether it was a part of your childhood story or continues to be a pattern in your relationships or friendships, guilt and shame could be getting the way of living an authentic life.

Information was sourced and adapted from The Gifts of Imperfection, Brene Brown, Ph.D.

Your email address will not be published. Required fields are marked*